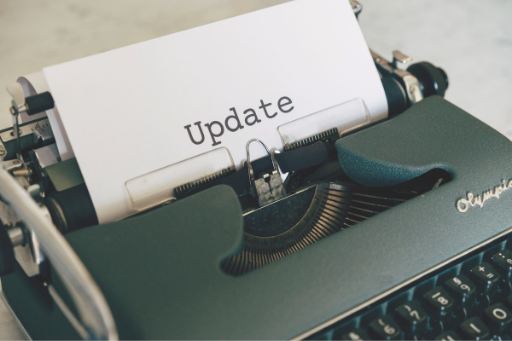 If you miss a newsletter, or want to re-read an article, you can pop back here to find it in the archive.

Some fantastic offers may be well gone by the time you see them. To avoid missing out in the future, be sure to subscribe to receive our newsletter in your inbox.

You’ll find a sign up form (with gift) on our home page!

Click on any date or title to read the newsletter.

Note: More past newsletters will be added over time if you’re looking for an earlier edition.

Hi I love this from Eve Arnold If you don't know what to do, there are a heap of places online you can find out; there are courses you can take and there are people you can ask in a thousand...
Read More

Hi Anyone can have a burst of inspiration and energy and get a lot done in a short period of time. But if that's not sustainable, and for most people it probably isn't, then you're left feeling flat...
Read More

Hi When you're drifting along like a fish (as we talked about the other day), the only reason to do something is because you feel like it. You have to be inspired to take action. And inspiration...
Read More

25th January 2023: Happy side of the seesaw 😊 & a brilliant new bundle including my new journal

18th January 2023: One vicious circle to avoid 😱 & free-to-use anywhere creation from me

17th January 2023: Even with a whole apple orchard… 😱 new deals and freebies

6th January 2023: Missing from your site (probably not what you’re thinking) ? 🤔 & get a free quality ebook to sell

2nd January 2023: Be a pearl fisher 🤔 so many deals ending and freebies

1st January 2023: The one thing a day strategy 🤔 make it easy for yourself this year!